Daiquiri is a web framework specifically designed to create highly customizable web applications that provide astronomical data sets. It is currently used for hosting CosmoSim, the RAVE database, APPLAUSE, MUSE-Wide and Gaia@AIP. It is developed and maintained by the Leibniz-Institute für Astrophysik Potsdam (AIP). 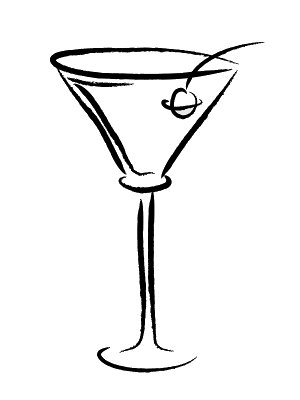 Today, the publication of research data plays an important role in astronomy and astrophysics. On the one hand, dedicated programs, such as surveys like Gaia or massive simulations like Millennium are initially planned to release their data for the community. On the other hand, for more traditionally oriented research projects data publication becomes a key requirement demanded by the funding agencies.

The common approach is to publish this data via dedicated web sites. This includes rather simple HTML forms as well as complex query systems. Most of these web sites are tailor made for the particular case and are therefore not easily transferable to future projects.

In order to address these issues, we developed a new web framework, which is particularly designed to allow for different highly customizable web applications based on a common easily maintainable code base.

The current version of Daiquiri is already its second iteration. After using PHP and the Zend framework as its base, we rewrote most of the code to use Python and the Django framework.